What are polycrystalline solar panels?

Questions › Category: Solar › What are polycrystalline solar panels?
3 Vote Up Vote Down 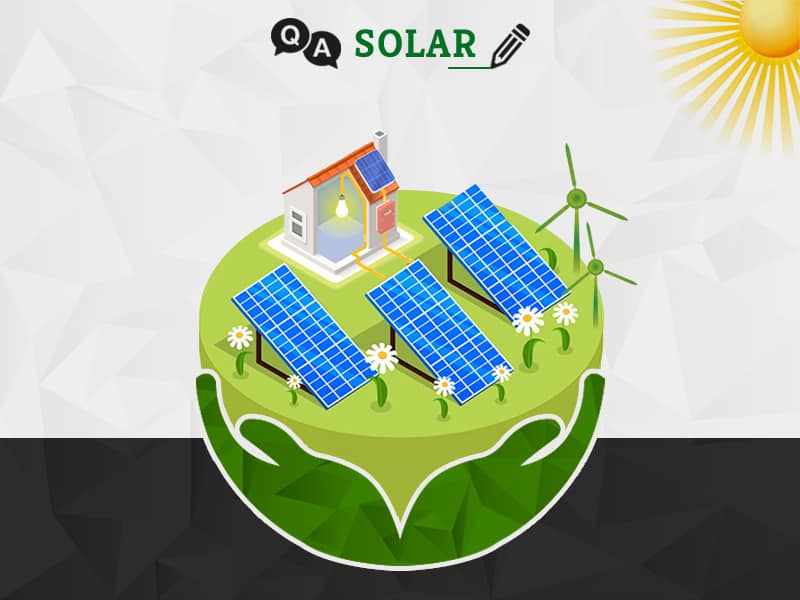 Polycrystalline Solar Panels along with other types of panels have been used in the generation of solar power for several years. Additionally, because there are multiple fragments of silicon in every cell, the flow of the electrons is restricted. This makes these panels less efficient compared to other cells and or panels.

Comparatively, based on the manufacturing process and the fact that very little material is wasted during manufacturing, these panels are cheaper compared to other types of panels!

The approximate efficiency of Polycrystalline Solar Panels are in the range of 15% to 17%. These solar panels operate at lower efficiency at higher temperatures.