What is Global Warming Potential? 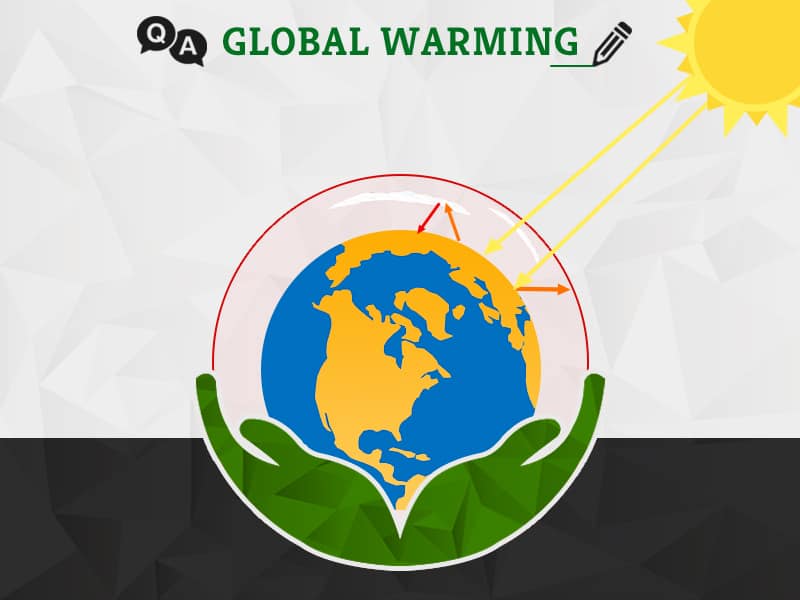 All the greenhouse gases differ from each other in three key aspects:

In order to allow for comparisons among these greenhouse gases a standard was developed. This standard is also referred to as the Global Warming Potential.

IPCC 1996 defines the global warming potential as the cumulative radiative forcing – both direct and indirect effects -integrated over a period of time from the emission of a unit mass of gas relative to some reference gas.

Carbon dioxide (CO2) was chosen by IPCC as this reference greenhouse gas since it is a naturally occurring gas and plays an important role in the carbon cycle. The GWP of Carbon Dioxide is considered to be 1.

Global Warming Potential specifically refers to a measure of how much energy the emission of 1 ton of gas will absorb over a given period of time, relative to the emissions of 1 ton of carbon dioxide (CO2).