Questions › Category: Pollution › What are POPs ?
1 Vote Up Vote Down 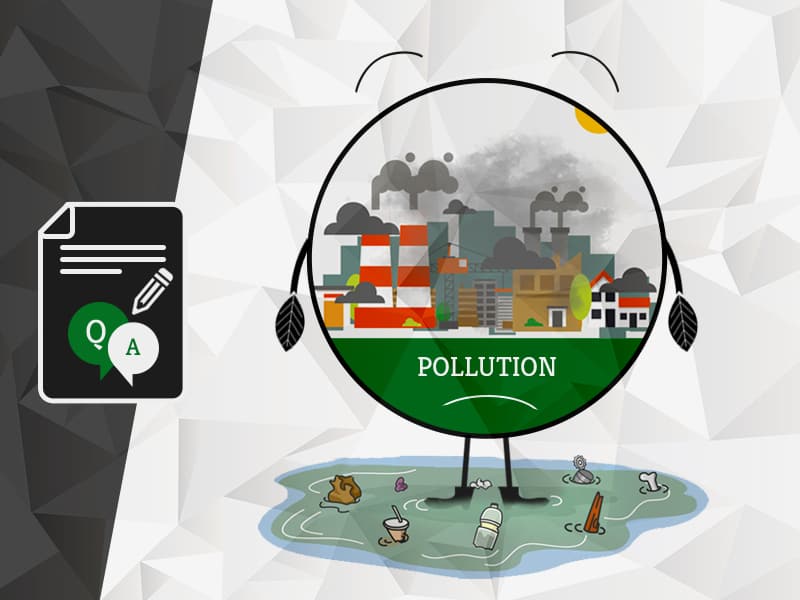 POPs possess a particular combination of physical and chemical properties such that, once released into the environment, they:

POPs can be produced by various industrial processes like:

Some examples of POP include: